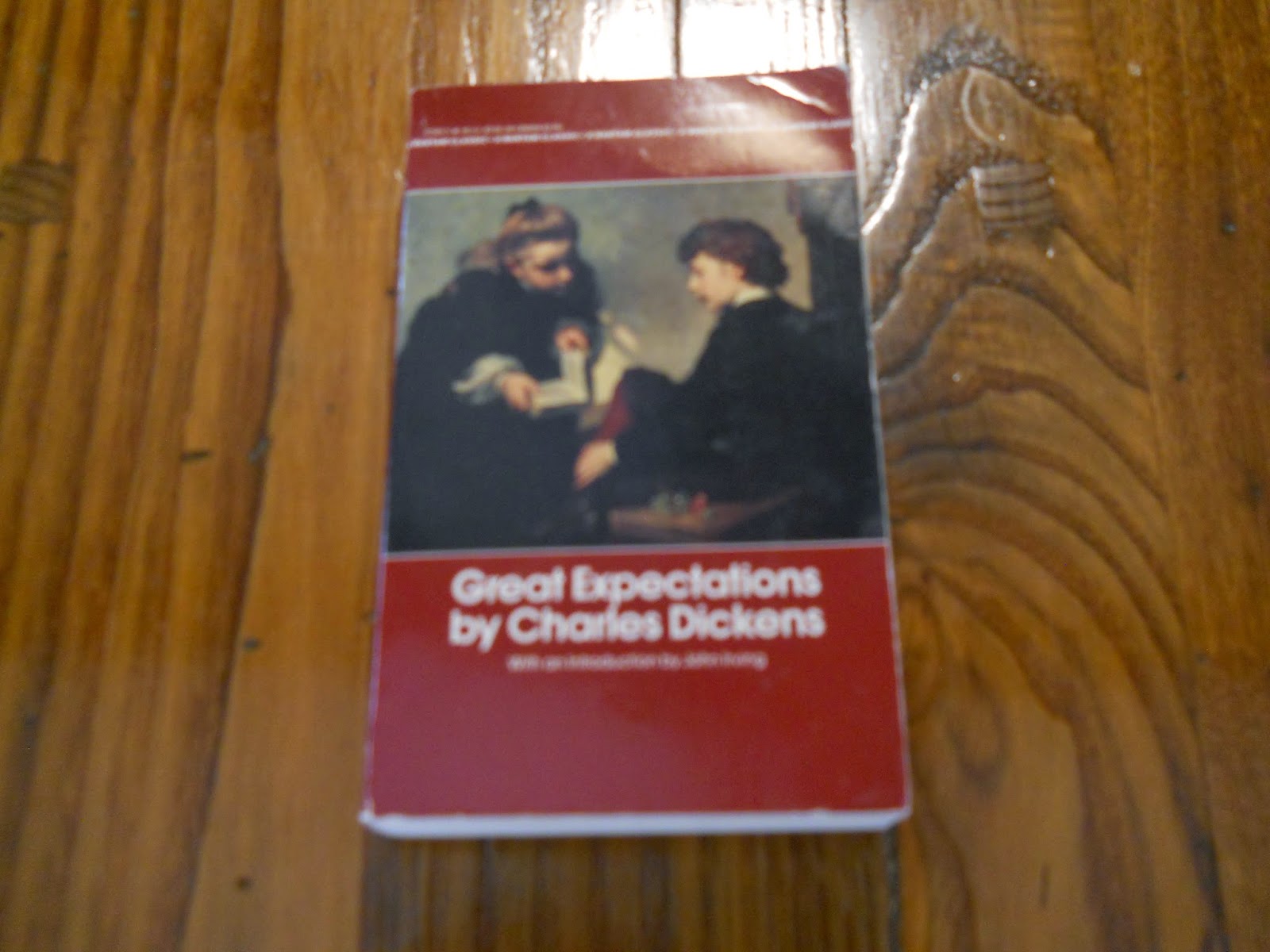 Well--with all those reading friends out there--NO ONE has tagged me to do the "Ten Books that have Stayed With You" list.  So I am doing it anyway--but am dividing it into two lists:  books from adulthood, and books from childhood. 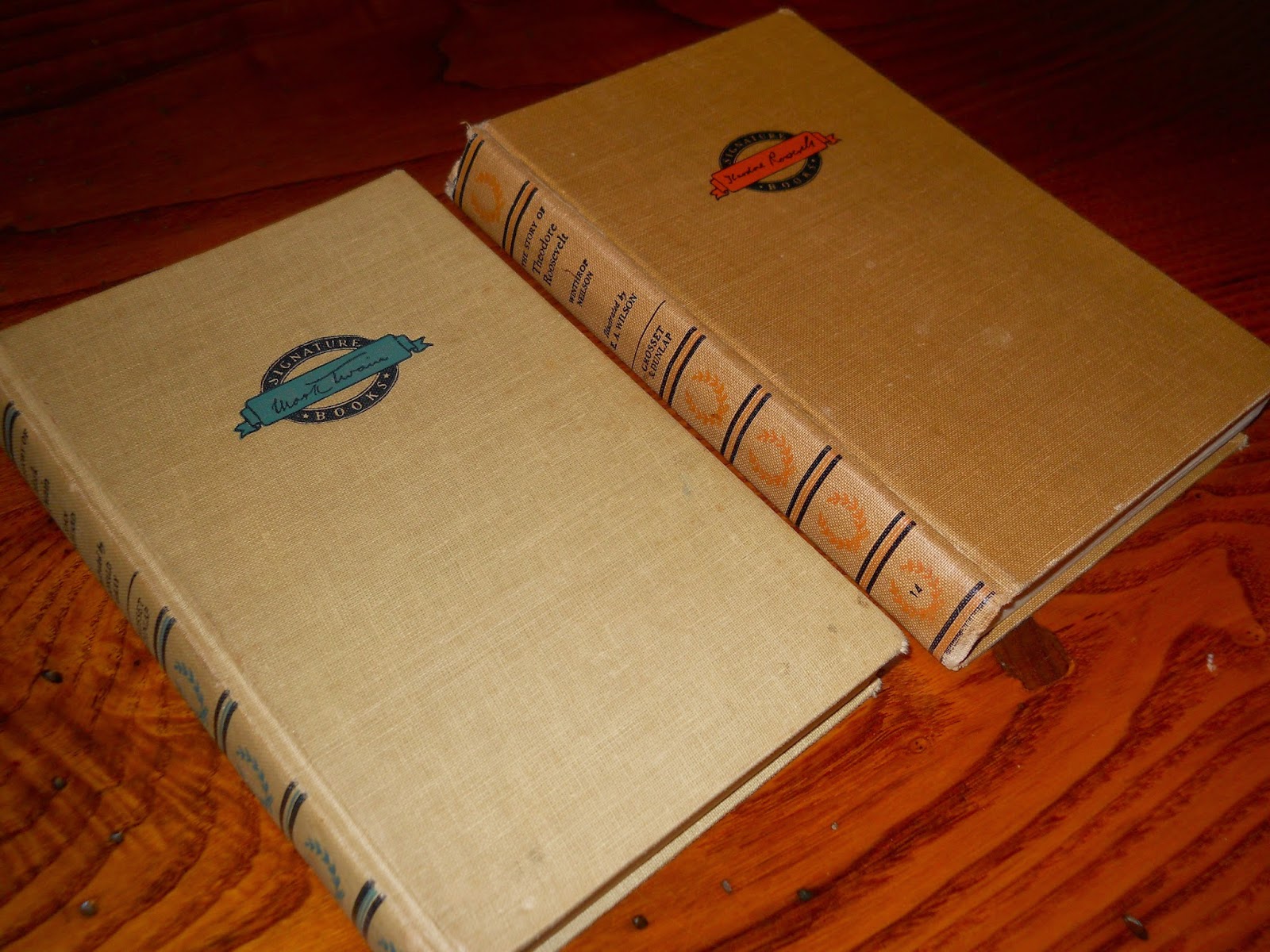 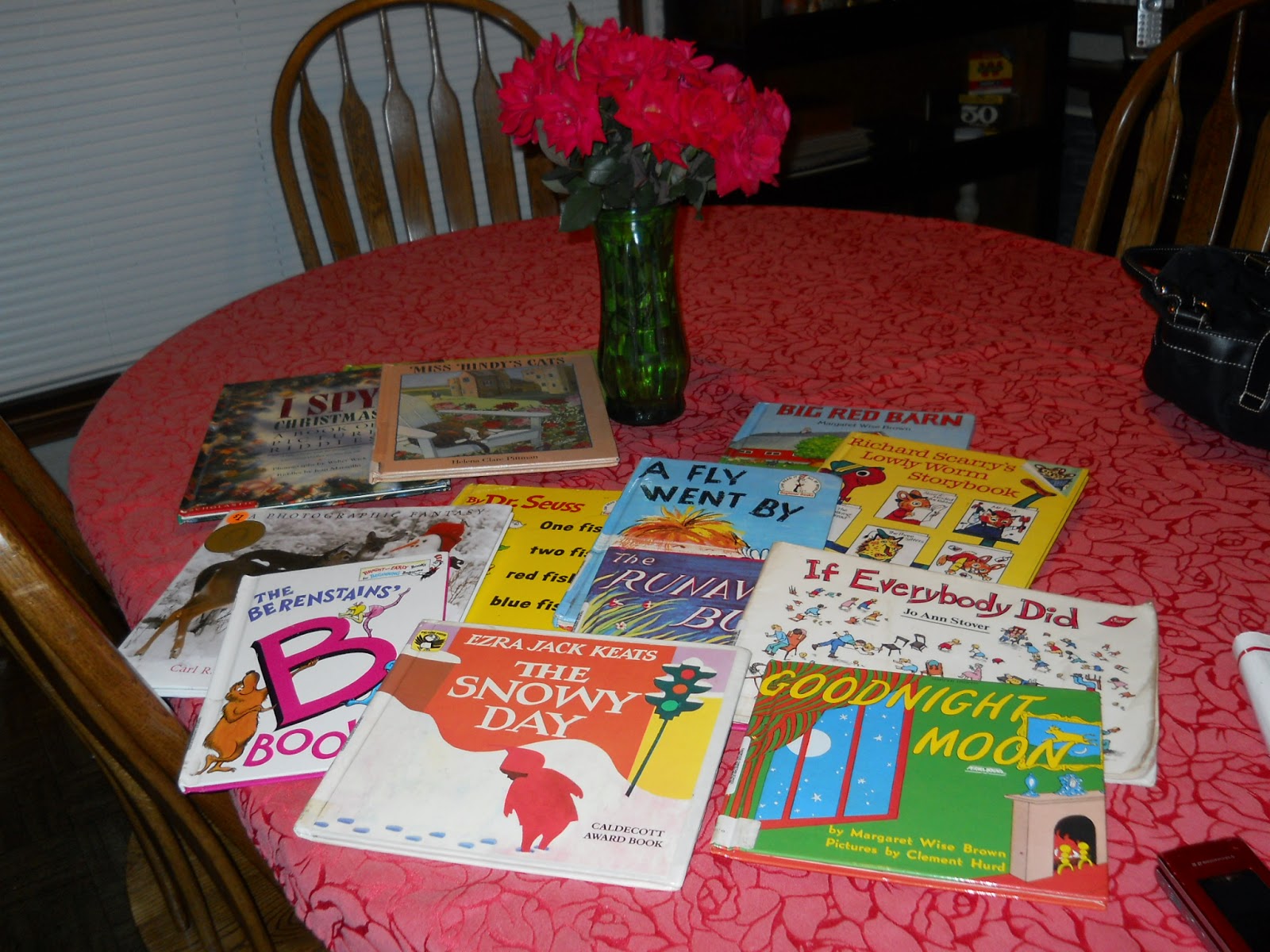 I've seen this going around Facebook but not blogs til I saw it here. It would be really hard to narrow it down to ten! I thought I had done this on the blog some years back but it was a list of authors rather than books.

I've read abut 5 from your adult list. Evidence Not Seen would be in my top ten, too.

Barbara - I got it off Facebook, but posted it here with a link to FB, to attempt to drive some traffic to my blog. :-)

Have you put your list on your blog? Maybe you can start something!! :-)

Bought "Musings of a Mother" off Amazon and received a well-worn paperback in the mail today! Have never read it!

Beth - let me know what you think of Musings of a Mother!!!