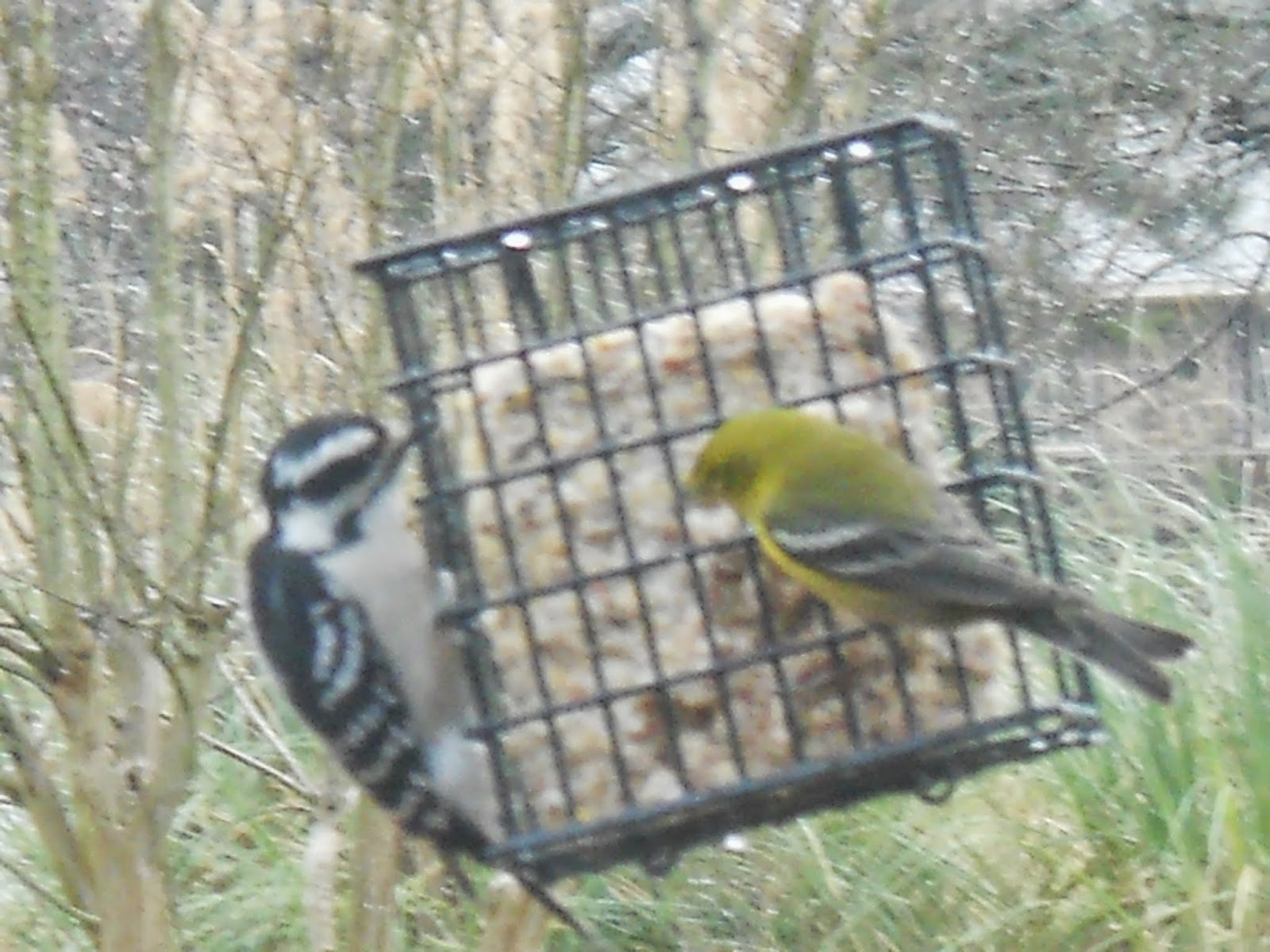 When Life Give You Strawberries. . .

. . . make strawberry jam.  I bought a gallon of strawberries yesterday, meant mainly for eating--I even talked with the lady at the produce stand about saving a couple of gallons for next week for jam-making.  However, Mike and ML, on their way home from turkey hunting, decided to do something nice for me, and brought home. . . a gallon of strawberries.  So the jam making got pushed up a little. 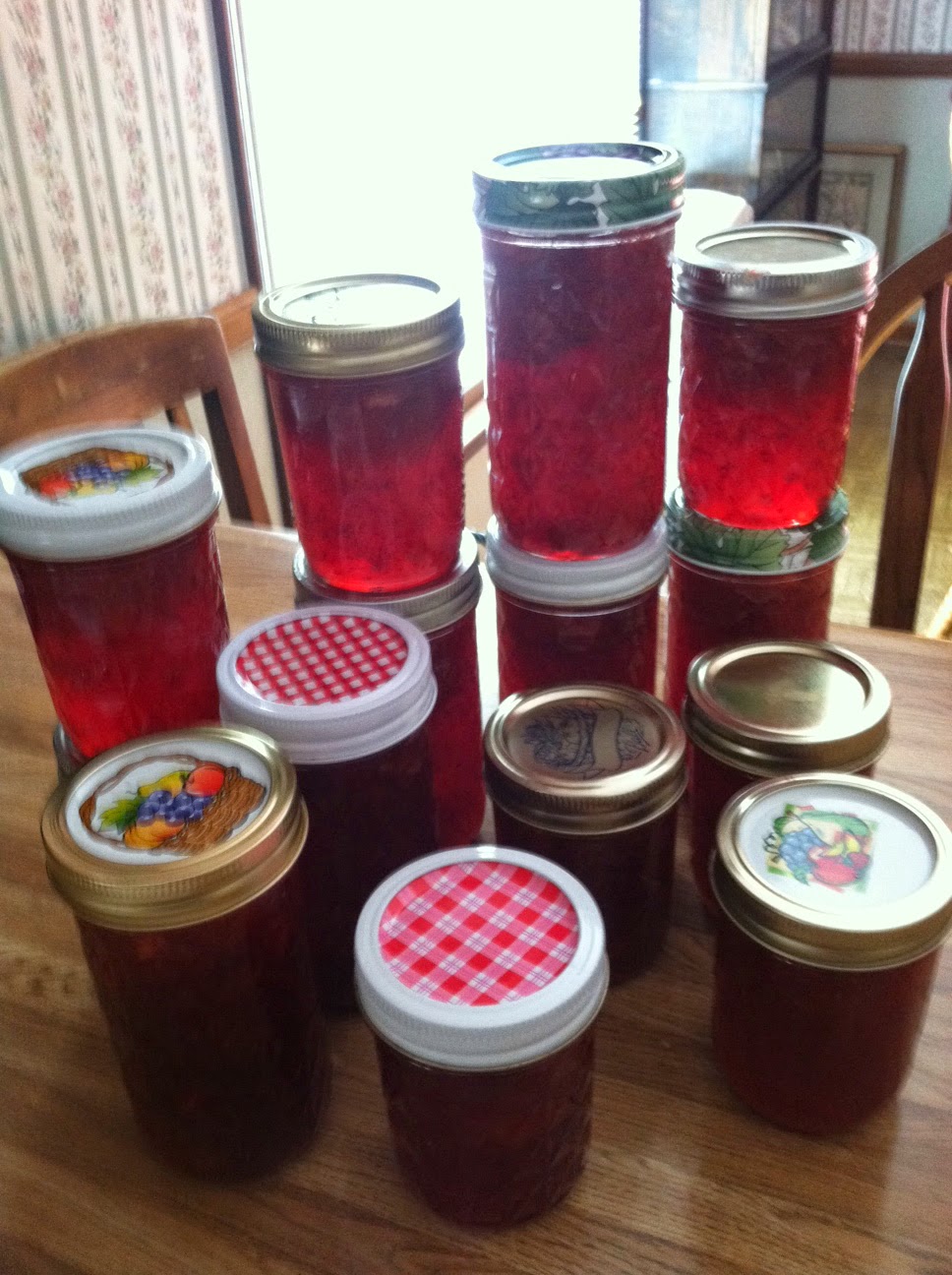 I will still make more.  Two batches is no longer enough to keep this bunch happy.  They've discovered that people like it, so they like to give it away as well.  That's OK.
Posted by Ann at 1:45 PM No comments: 1. ML finishes up her student teaching this week and is glad to be done.  She graduates from college in two weeks!!

2. Good discussions with Andrew this week.  One morning it pretty well consumed my planning period at school, but it was worth it.  He has gotten some kind of app on his phone that gives him a local phone number, and he can call on that as if it were a local call even though he is on the other side of the world!  He has limited minutes so it has to be watched, but it's still very nice.

3. Something is in the works for this summer that I'm not quite ready to divulge openly, at least on the internet, yet.  But it is exciting.

4. I've been going to the gym, so far three times since joining on Monday.  I may not make it this afternoon due to some shopping that must be done, but will plan to get there Saturday.  So far I feel like the exercises and the elliptical are strengthening, not causing problems to, my knee.  Want to get it in shape, and me in better shape, for this summer.

5. Nice Easter service at church, and a nice break for Easter from work.  Lunch with my dear friend Gretchen on one of those days.  You can't beat that.
Posted by Ann at 4:00 PM 1 comment:

My dad says that if you really want something, at your price, flash the cash.

I've seen it work before.  About ten years ago, there was a nice Singer sewing machine, in a cabinet and with a chair, for $200 at a nearby yard sale.  I didn't have that much at the time, but knew that the woman selling it was moving that afternoon.  So I took a chance that it wouldn't sell, and went back late that afternoon, with $120 in six 20-dollar bills.  The machine was already on the truck, but accessible at the back end.  I spread the money out in front of her, and said "If you'll take this, I'll take the sewing machine off your hands."  The sight of that cash was all it took--she immediately said yes.  And it was a perfect purchase.  I've used it a great deal, and also ML has used it often over the years, both for sewing projects and mending jobs.  She thanked me not long ago for teaching her to sew, as so many of her friends have no idea how to do a simple mending job.

I tried it again this morning.  I need to go to a gym for two months to get my knee strengthened and get some endurance on an elliptical, for a trip I may be taking this summer.  Usually those gyms get you in on the long-term plans, and that's all they'll talk with you about.  Maybe in the future that will work, but right now all I want is two months.  So I asked for the owner, who knows me from a past membership, and told him that I was going straight to the top (him) to get a two-month deal.  Of course he said "You don't want two months--too expensive.  Let me talk with you about a longer-term plan."  So I flashed the cash.  Three 20-dollar bills.  He looked at it, hesitated, and said "Okay, I'll do it for you."  And I have a two-month membership.  Maybe in the future a long-term one will work, but for now this is perfect.

Since I never made it for a Friday's Fave Five last week. . .

UP - Last Thursday I stopped at the Office Outlet that is closing its doors in the shopping center by my school.  They used to sell mailers for $.70 apiece, which was a quarter or more less than anywhere else.  When they began going out of business, they sold them for half price, so I bought a lot.  Some new people have bought out the business and are unloading everything.  I asked about a box of 50+ mailers of the most-used size, and the lady said "How about $5.00 for all?"  Trying not to give away anything (learned from Mike) I asked for two boxes.  That's 112 mailers for $10.  Don't know when I'll ever sell that many books.

UP - An easier week due to achievement testing.

UP AND DOWN - Mike just found out he has to work 12-hour shifts in the control room all week.  Nice for the paycheck, but it always, always happens that when I have an easier week, he has a harder one, and vice versa.

UP FROM A DOWN - Last Monday morning, right about now, Mike and I both came down with the stomach bug.  It hit fast; it hit hard; it hit for a long time.  It was no 24-hour stomach bug.  I had to miss three days of work; he had to basically forfeit three days of vacation.  It took the better part of the week to feel better.  But we are both fine now.

What is a "Strong Woman"?

Several weeks ago my good friend Barbara wrote a good post on her blog entitled "Strong Women."  It immediately brought to mind Anne Bradstreet, the first poet in America.  (Note:  Not the first woman poet.  The first poet.)  My sister Mary did her graduate speech recital on Anne Bradstreet, which was my introduction to this great lady; in the past ten years I've been privileged to teach about her in American Literature class each year.

"Anne Bradstreet simply does not fit into our contemporary categories.  She was not a feminist in the modern sense, and neither was she an early unfeminist.  She was an intelligent woman who objected to boorish behavior in men, and she also was averse to unscriptural criticisms of her work.  But this must be set in the context of her unswerving commitment to the Scriptures and her lifelong happy devotion to the masculine--God the Father, Christ the Bridegroom, her earthly father, and her devoted husband. . .She objected to carping and gossip because they were unscriptural, not because she might have been anticipating her agreements with Gloria Steinem. . .

"Anne Bradstreet knew that men who preserve their authority by undervaluing the legitimate achievements of women were not masculine.  In fact, they were exhibiting their insecurities, the antithesis of masculinity."

Quotations from Douglas Wilson, Beyond Stateliest Marble - The Passionate Femininity of Anne Bradstreet.
----------------------------------
Anne Bradstreet was an intelligent writer who loved to express herself on a variety of subjects.  Fortunately, she had a secure husband who supported her endeavors.  She was secure in her abilities, but was not unhappy to claim her place as a wife and mother.  That was her first responsibility; she knew that, and she acknowledged that, but without discarding her independent efforts.

After teaching about Anne Bradstreet's life, and her lovely and very readable poetry, the students have to do a writing assignment about a "strong woman."  My dear friend helped me to come up with these questions the first year of teaching this.  The new high school juniors complete this early in the school year, so the questions are a little heavy for them.  But I think it is good to stretch their thinking.

The questions for the boys:

The Puritan Anne Bradstreet has been used as an example of a "strong" woman who still had great respect, love, and submission toward her husband.

--What is a "strong" woman?  Does it necessarily mean a loud woman, or can a strong woman be quiet?  Does the word "strong" have to include the word "godly"?  Does it have to mean being a feminist, as defined today?  Does strength mean a woman has to do the same things a man does--in other words, displace a man?  How does this type of woman compare to the Proverbs 31 woman?

--What benefit would it be to a man to have a strong woman as his wife?

--Are you threatened by a strong woman?  What characteristics of masculinity would a strong woman appreciate in a husband to whom she truly desires to honor and submit?  In what ways would you--as a rising 21st century man--encourage your wife to develop her God-given talents?

The questions for the girls (the first two paragraphs are identical to the boys):

The Puritan Anne Bradstreet has been used as an example of a "strong" woman who still had great respect, love, and submission toward her husband.

--What is a "strong" woman?  Does it necessarily mean a loud woman, or can a strong woman be quiet?  Does the word "strong" have to include the word "godly"?  Does it have to mean being a feminist, as defined today?  Does strength mean a woman has to do the same things a man does--in other words, displace a man?  How does this type of woman compare to the Proverbs 31 woman?

--In what specific ways can you--a rising woman of the 21st century--be strong and yet still be a godly woman?

The assignment may not accomplish much.  But perhaps it will cause young people to begin to give some thought to a very important subject as they approach adulthood. 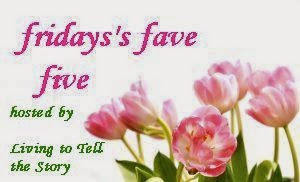 1. We had a very nice brunch last Sunday for my mom's milestone birthday.  All my siblings and some family members were here:  my sister from Texas, my sister from Alabama, and my brother from Georgia.  Here all are watching my nephew (off to the side) open his presents as he has a birthday this week also.  It was a nice occasion to celebrate the birthdays. 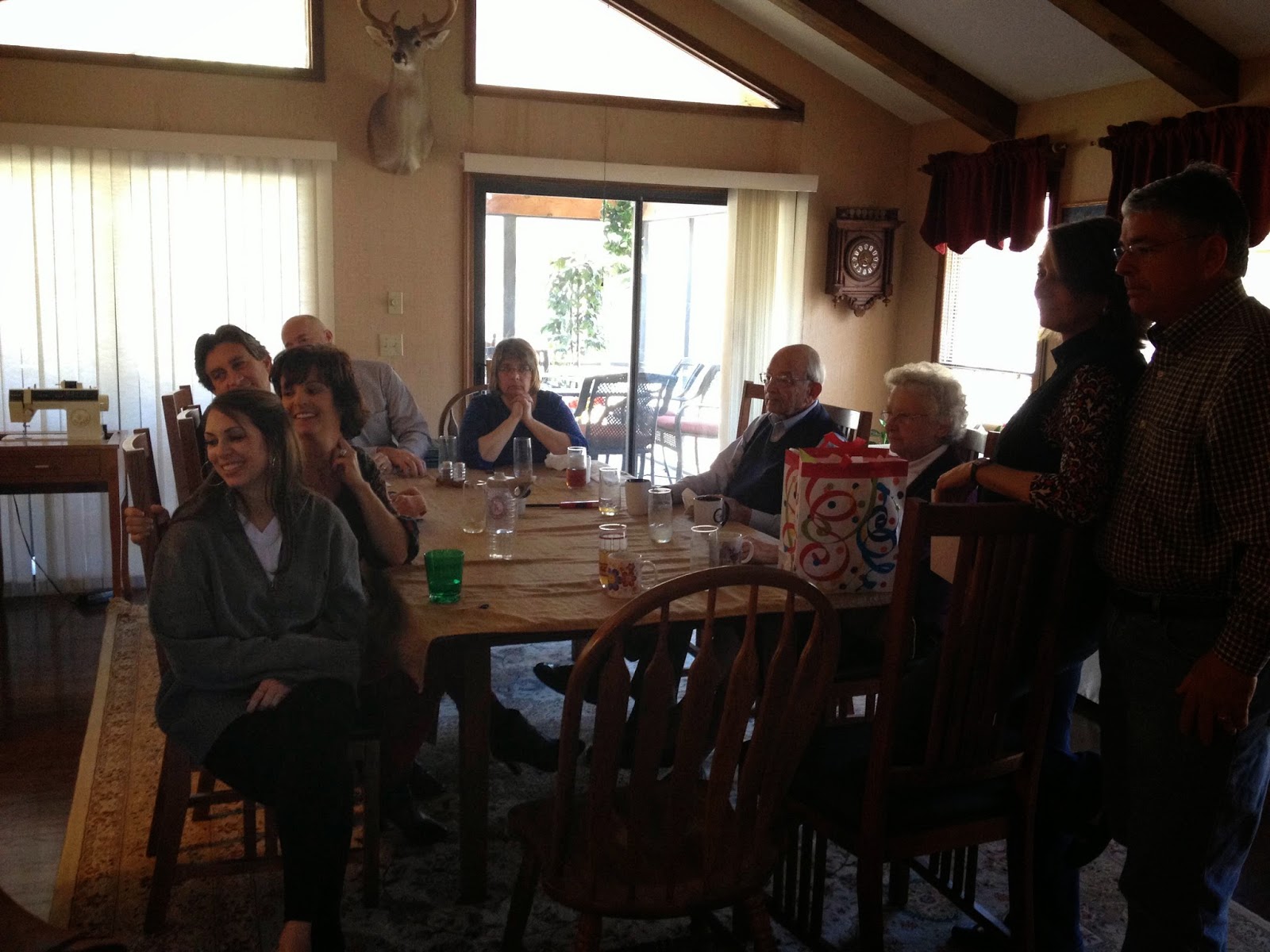 2. Leftovers all week from the party, so I did not have to cook!!

4. Three students "pranked" my room with Clemson stuff on April Fool's Day (knowing we are Carolina Gamecocks fans).  So yesterday I created a poster of each one, gluing a Gamecock hat on a picture of each, and declaring how much they love Carolina.  Then I put the posters into the glass-fronted bulletin board in the hallway that I take care of, where the whole school could see them.  It was good fun on both sides.  April Fooling was in the air.

5. A good doctor's report for my husband this morning about a couple of issues.  That is always good news.

Thank you for reading!!